Why is it important to know about greenhouse gases and their impacts? 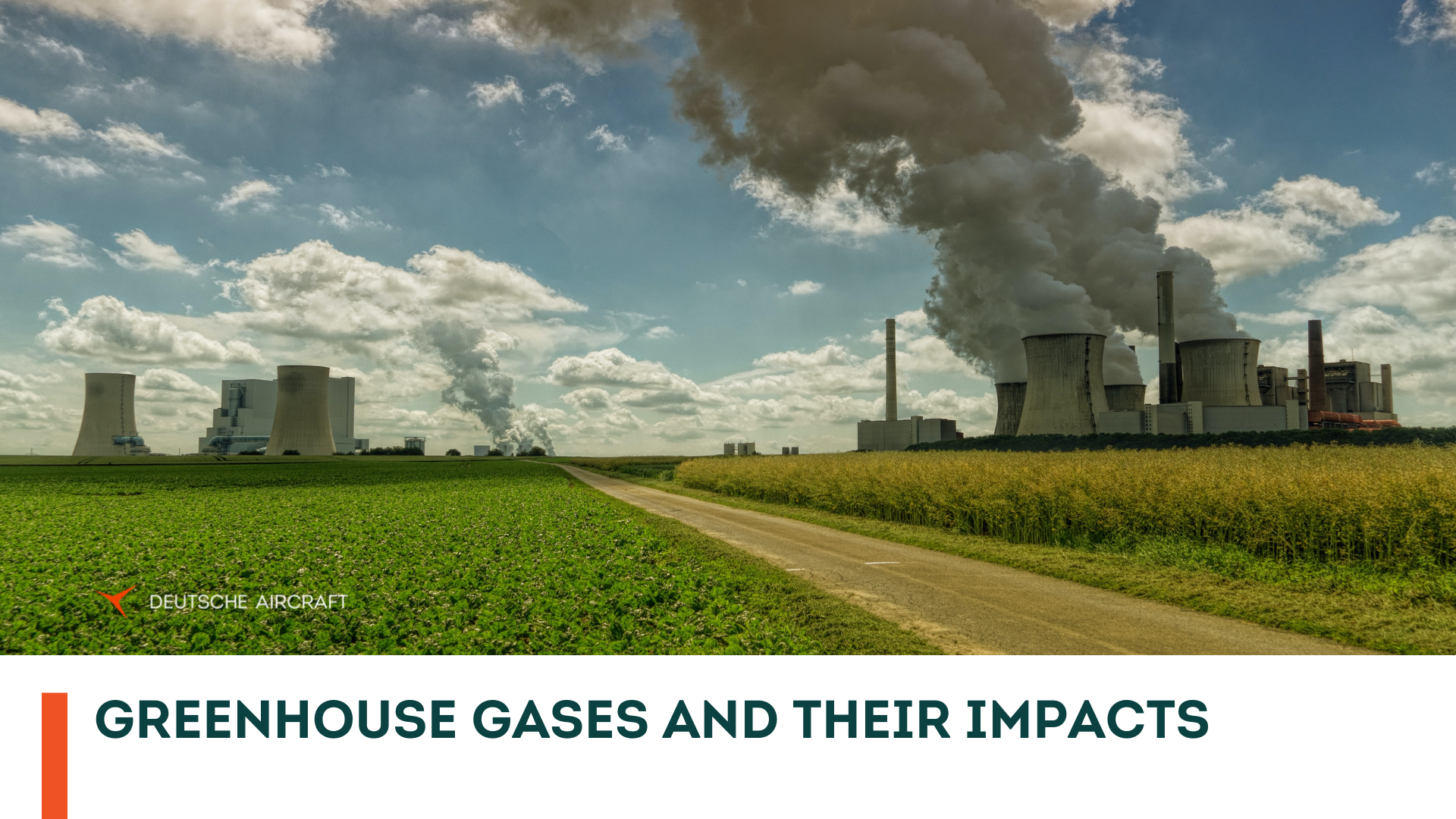 You are very likely to come across the term 'greenhouse effect' when discussing climate change. Although the greenhouse effect is a natural mechanism that contributes to our planet with many advantages, there's another side of the story. Why is this phenomenon such a concern? What are greenhouse gases and what are their effects on Earth? In this article we will aim to answer these questions.

What Are Greenhouse Gases?

The Earth primarily consists of nitrogen (78%), oxygen (21%), argon (1%) and trace gases. The natural greenhouse effect is mainly caused by the following gases:

The Greenhouse Effect and Climate Change

Greenhouse gases have far-ranging effects on the environment and health. They cause climate change by trapping heat and contribute to respiratory disease from smog and air pollution. Extreme weather, food supply disruptions and increased wildfires are other effects of climate change. Typical weather patterns are already changing. As a consequence, some species will disappear and others will migrate. Perhaps the biggest, most noticeable impact is glaciers, and ice caps melting faster than usual. The meltwater drains into the oceans, causing sea levels to rise.

Greenhouse gas emissions affect more than just temperature. Another impact involves changes in precipitation, such as rain and snow. Over the course of the 20th century, precipitation has increased in eastern parts of North and South America, northern Europe, and northern and central Asia. As climates change, so do the habitats for living things. Animals that are adapted to a specific environment may become threatened. Many human societies depend on predictable rain patterns in order to grow particular crops for food, clothing, and trade. If the climate of an area changes, the people who live there may no longer be able to grow the crops, they depend on for survival.

Considering the disruptive effects of greenhouse gases on our planet, it is no surprise that most climate scientists and experts are calling on individuals to reduce the number of greenhouse gases released into the atmosphere. Preserving the world we live in and pushing towards the next level is more possible than ever before. At Deutsche Aircraft, we are putting in our utmost effort, both as individuals and as an organisation, by investing in energy efficiency and sustainability. Join the march towards universal greenhouse gas emission reduction today!